Cryodrakon Boreas Was One of the Largest Flying Animals 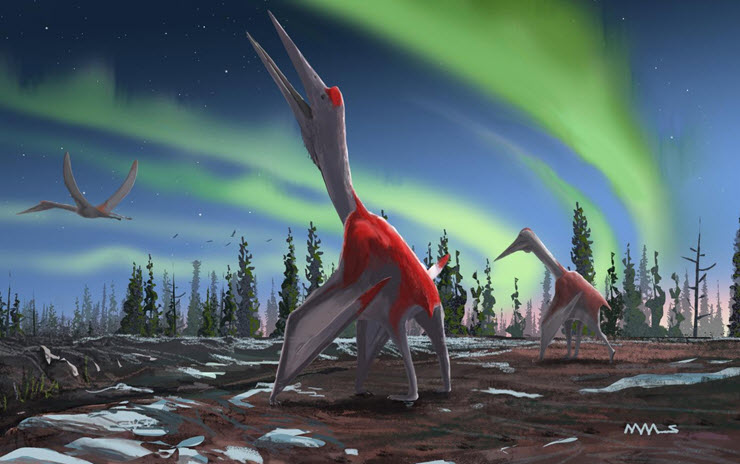 A newly identified species of pterosaur was one of the largest ever flying animals. The pterosaur, named Cryodrakon boreas, had a wingspan of up to 10 meters (about 33 feet). It lived during the Cretaceous period around 77 million years ago.

The fossilized remains of the pterosaur were discovered 30 years ago in Alberta, Canada. The fossils include part of the wings, legs, neck and a rib. The fossils were initially thought to belong to Quetzalcoatlus, an already known species of pterosaur. Researchers from the Queen Mary University of London have identified the pterosaur as a new species in a study published in the Journal of Vertebrate Paleontology.

Dr David Hone, lead author of the study from Queen Mary University of London, says in the announcement, "This is a cool discovery, we knew this animal was here but now we can show it is different to other azhdarchids and so it gets a name. It is great that we can identify Cryodrakon as being distinct to Quetzalcoatlus as it means we have a better picture of the diversity and evolution of predatory pterosaurs in North America."

Cryodrakon boreas was a carnivorous hunter and predated on small animals which probably included lizards, mammals and even baby dinosaurs. 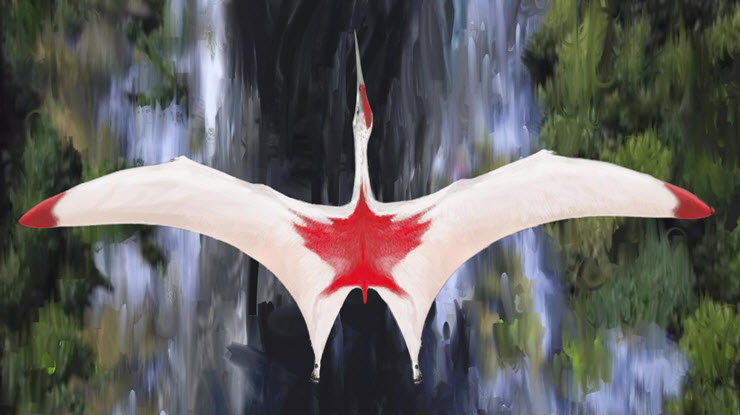