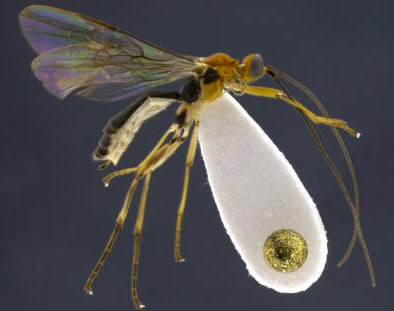 New wasp species have been discovered in the cloud forests of Ecuador. 24 new species of the wasps were found by Professor Scott Shaw, University of Wyoming, Laramie, and his colleagues.

The wasps all prey on caterpillars and mummify them in the process. Some of the newly discovered wasp species are named after Jimmy Fallon, John Stewart, Stephen Colbert, Ellen DeGeneres, Shakira, Robert Frost and Ecuadorian artist Eduardo Kingman. 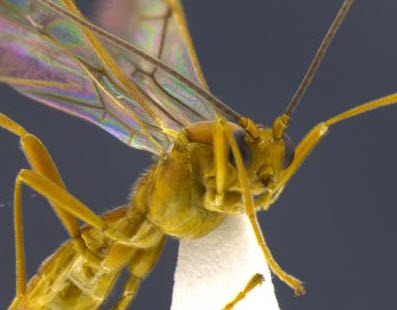 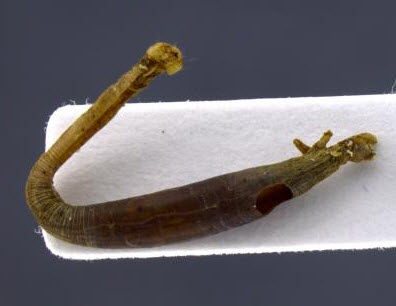 The research paper is published here in Zookeys.