The Latest on the Uganda Ebola Outbreak 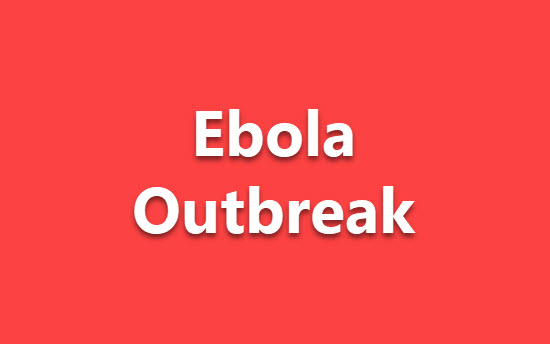 Here you will find the latest updates on the Ebola outbreak in Uganda.

11 more cases have been reported in Kampala, Uganda over the weekend. There have been at least 75 cases and 28 deaths. NBC News says Ugandan officials are monitoring over 1,800 Ebola contacts.

Concerns about the outbreak grew considerably when the outbreak reached Uganda's capital city of Kampala, which has a population over 1.6 million. Reuters reports 14 cases in Kampala as of October 24.

CNN reports that a three week lockdown was put in place in the he Mubende and Kassanda districts to try and slow and stop the spread of SUDV. 10-17-2022

The CDC posted a Sudan virus notice in late September about the response effort. The CDC notes that "about 140 people per day enter the U.S. from Uganda." The U.S. began screening at five airports on October 6.

The outbreak was first detected in a village in central Uganda in late September according to a WHO report. There were dozens of cases and 23 deaths by the end of September.

The strain causing deadly disease in Uganda is the Sudan ebolavirus which is also identified as Sudan Virus Disease (SVD) strain or Sudan virus (SUDV). The disease was first described in 1977. There are no vaccines for this strain.