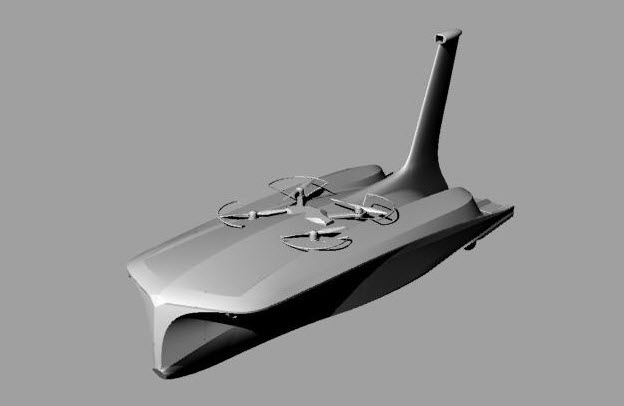 The researchers say the Glaideron combines drones of different functionality into a single design. The scientists say they plan to use technical features of surface and underwater gliders to solve the problems of hydrology, hydrography and hydrophysics. So far only an experimental model of the Glaideron has been made.

Scientists at the university have been engaged in developing autonomous water watercrafts for several years. The university is located is Russia's Volga Federal District. Early this year researchers from Samara announced the Oceanologist robot. It is a robotics complex consisting of submarine and surface vessels.